Domaine Roux, Père & Fils, tick all boxes for membership. Louis Roux planted his first wine parcel in 1885, in Saint Aubin. His grandson Marcel enlarged the estate considerably, to 25 hectares from Meursault to Santenay, in the Côte-de-Beaune. He also played a major role in the development of the Saint Aubin appellation.

His three sons, Emmanuel, Régis and Christian, continued this expansion, creating the Roux Négociant House, so as to put some more appellations in their portfolio. Roux’s offer in Côte-de-Beaune was progressively augmented with wines from Ladoix, Beaune and Aloxe-Corton, while they added wines from Côte-de-Nuits (Gevrey-Chambertin, Vougeot et Chambolle-Musigny) and Côte Chalonnaise (Rully, Mercurey).

Then in 2003, Mathieu and Sébastien, representing the fifth generation of Roux, entered the company and relaunched the estate part of the business by buying new plots of vines in Meursault, Chassagne-Montrachet and Saint-Aubin. 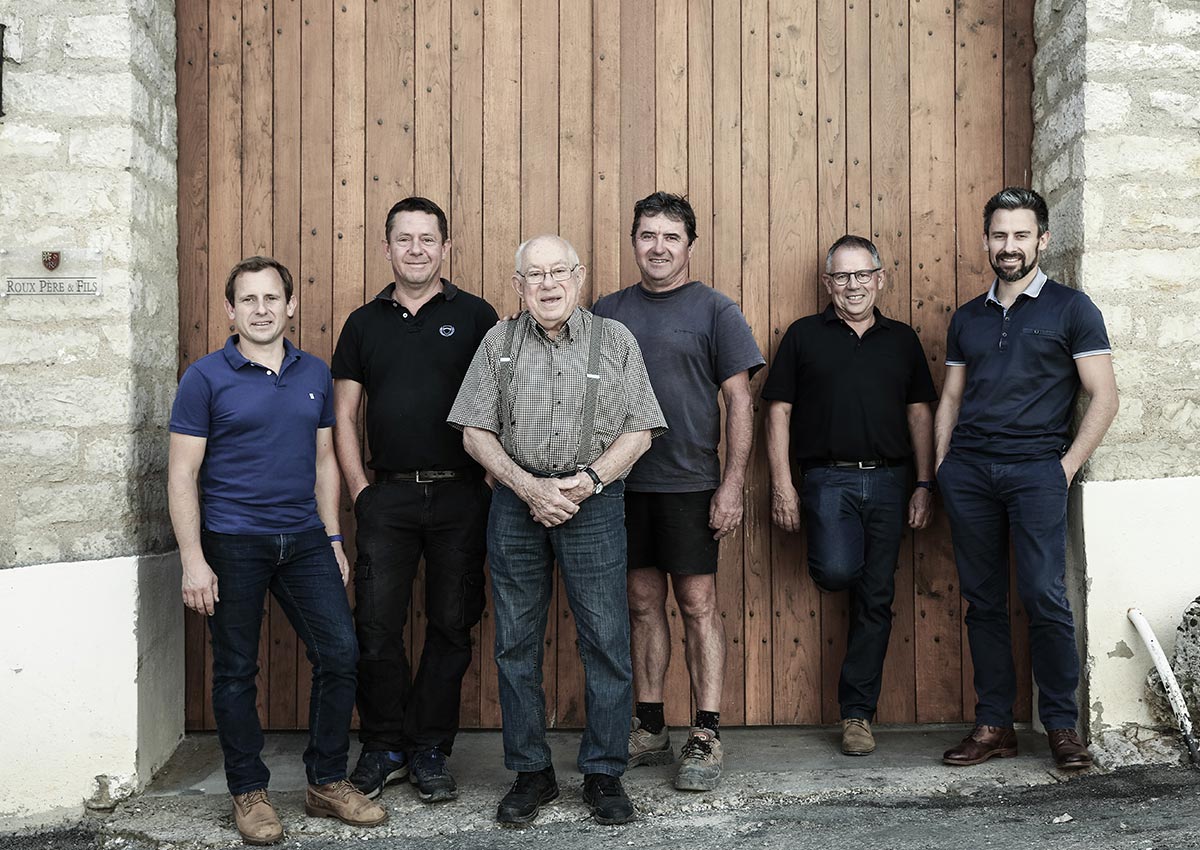 Wines that speak of their origin

In 2020, more than ever, the key-word for the Roux is terroir. The magic of the Roux family is to enhance the quality of the grapes through careful ageing, and still obtain wines that speak of their origin; the Roux-touch being refinement and a crisp fruit.

This is the result of an environmental-friendly farming (lutte raisonnée) and plot-by-plot vinifications. 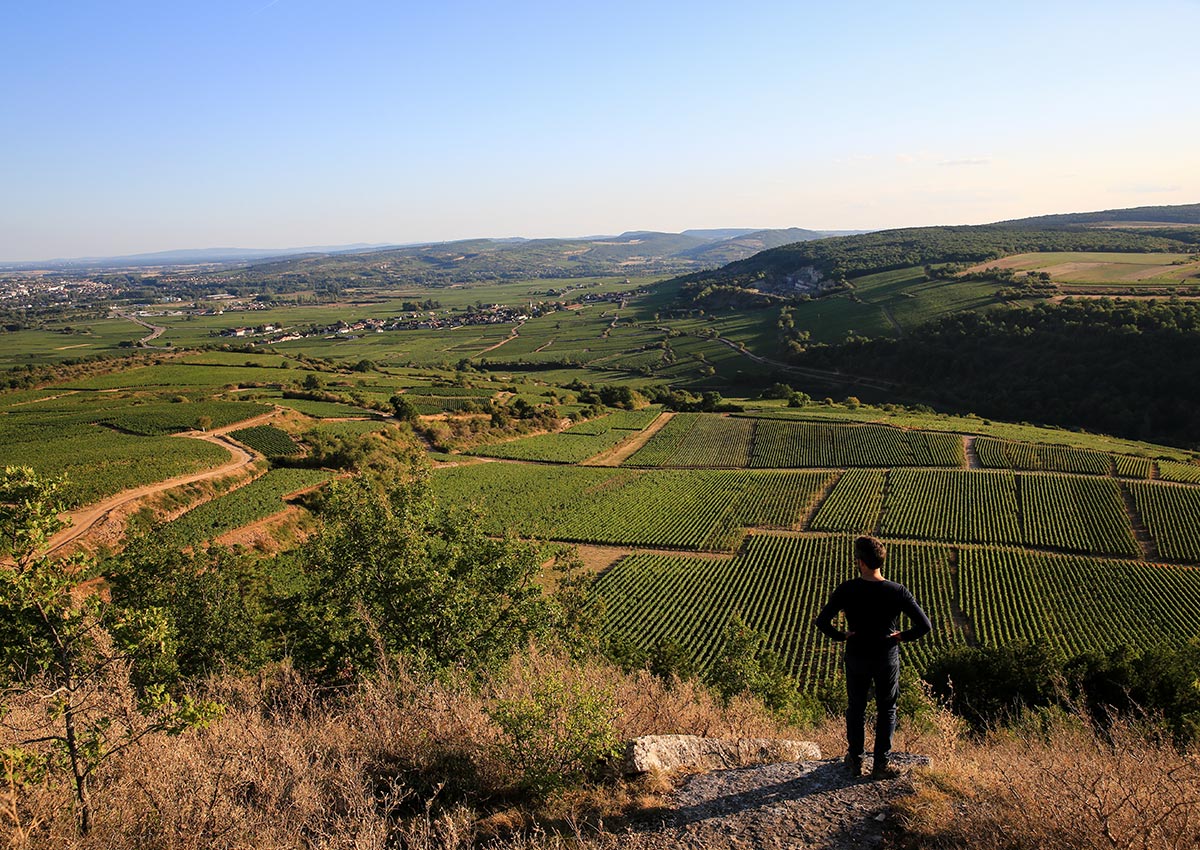 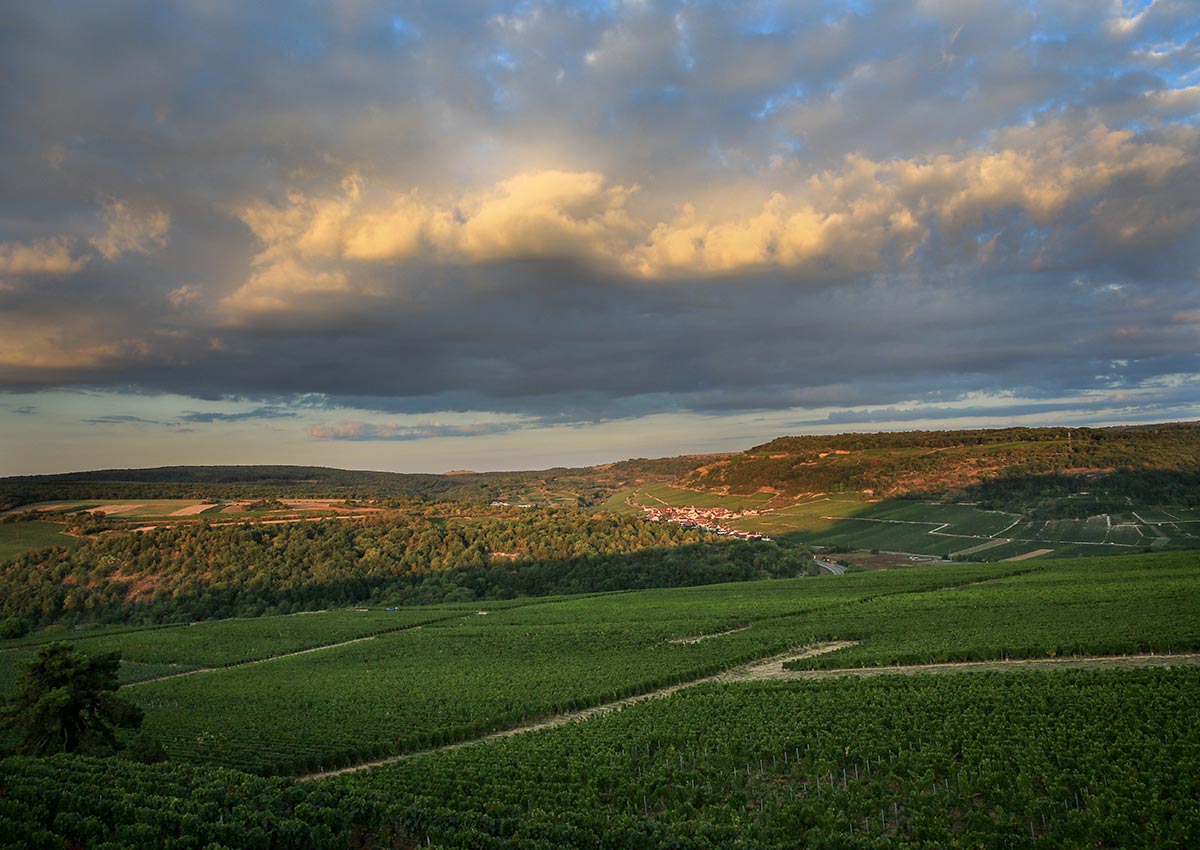 Judging by the smiles on the faces of the professional tasters there, the wines pleased them, for sure!